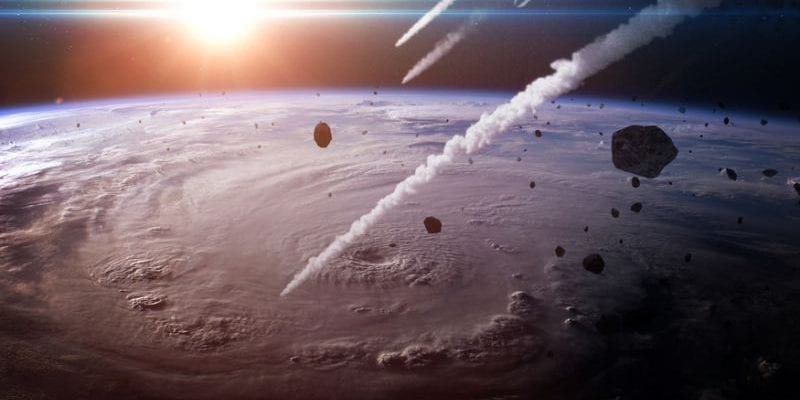 Since the beginning of mankind, we have seen our fair share of natural disasters. From Hurricanes, Earthquakes, and even giant fire tornadoes! (A.K.A Fire Devils). But which ones are considered the worst?

Here are our top five picks for the worlds worst natural disasters in history: 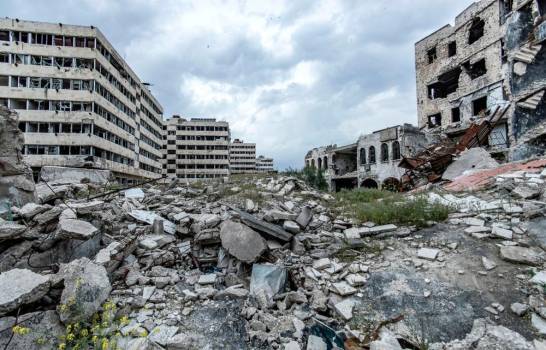 The day was Oct. 11, 1138 and the ground under Aleppo started to rumble. The city sits on between the African and Arabian plates, making it prone to earthquakes. The magnitude of the quake is lost to time (because the estimate comes from the 15th century), but it has been reported that the earthquake collapsed the city’s citadel and houses across Aleppo. The death toll from the earthquake is estimated at 230,000 people. Although, it is possible that the historian reporting this earthquake may have been confusing the Earthquake in Aleppo with another one that happened in Georgia. 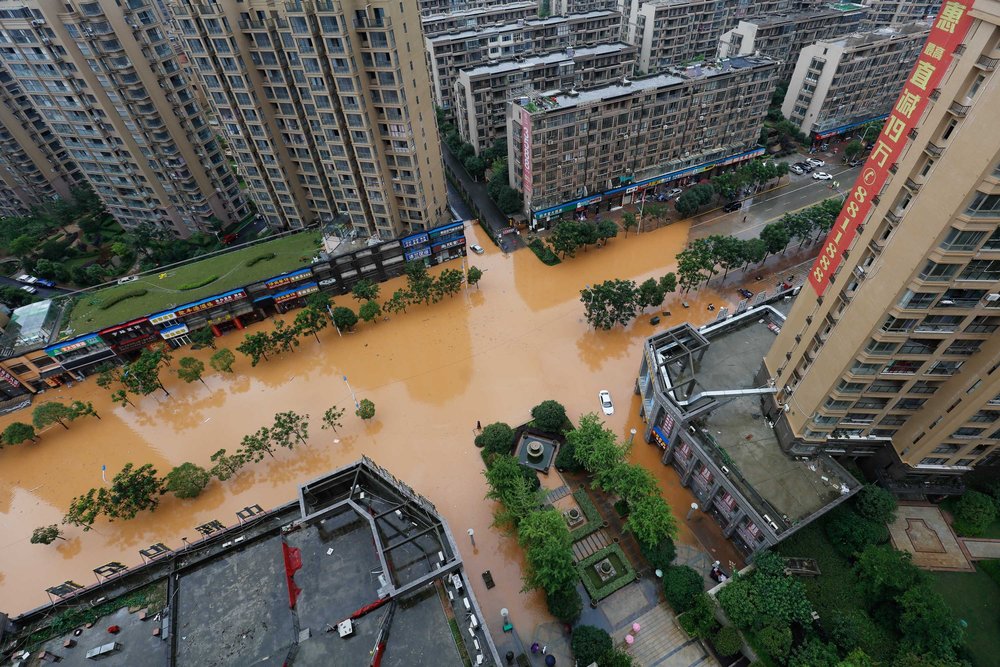 During the years of 1928 to 1930, China endured long drought. Fast forward to the winter of 1930 which was particularly harsh which created large deposits of snow and ice in mountains. Fast forward again to the early months of 1931, that snow and ice started to melt and flowed downstream to arrive in the middle Yangtze (Keep in mind, this was also during a huge rainstorm!). Usually this specific region experiences a few events of high water during the hotter months but in early 1931 there was one continuous rainfall. This caused flooding of mass proportions (The size of New York, New Jersey and Connecticut combined!). Just when you thought it couldn’t get any worse July of that year alone, nine cyclones hit the region! The death toll is uncertain, but it is said that around 4 million people lost their lives and at least 150,000 people died due to drowning in the first month.

On April 26, 1989 around 12:30 UTC this tornado touched down near the town of Daulatpur (near central Bangladesh) and traveled east towards the town of Saturia. At the time of the event the World Meteorological Organization listed this tornado as an F3.5 even though the winds were estimated at 210-260 mph, which would rank it as an F4. The tornado caused 1,300 fatalities, 12,000 injuries, and 80,000 people homeless. 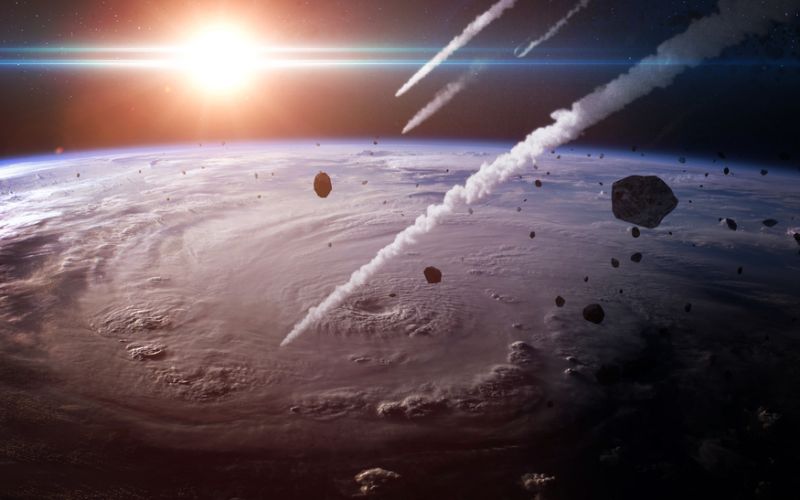 Now this one is a little bit out of the norm. During the year of 1490 in the month of March or April, there was a meteor shower that hit the city of Qingyang. Due to the lack of information not much is known about this incident other than one recorded account which said; 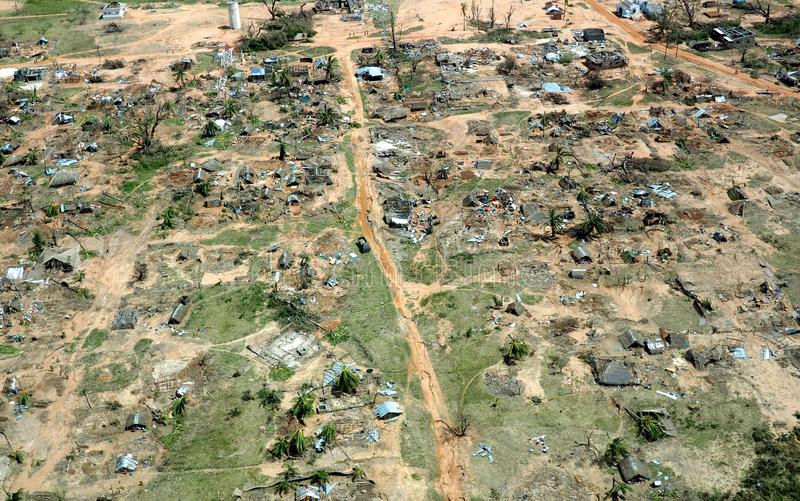 On November 3, 1970 the cyclone formed in the Bay of Bengal and traveled northward, intensifying as it did so. It reached its peak with winds of 115 mph on November 11 and made landfall on the coast of East Pakistan (now Bangladesh) on the following afternoon. The storm surge devastated many of the offshore islands, wiping out villages and destroying crops throughout the region. In the most severely affected Upazila, Tazumuddin, over 45% of the population of 167,000 was killed by the storm. The storm caused a death toll of at least 500,000 people overall.