Have you ever looked up at your smoke alarm and thought, “I wonder how that works?” Well the simple answer is, “With cunning ingenuity”. The first thing to understand is that there are two basic smoke alarm designs. The first and the most commonly used design is nuclear powered and is known as an ionization smoke detector, these require little space are cheap and are more common than the other type of detector, which is the photoelectric smoke detector.

At the heart of an ionization smoke detector is a small amount of radioactive material called Americium 241, along with two plates 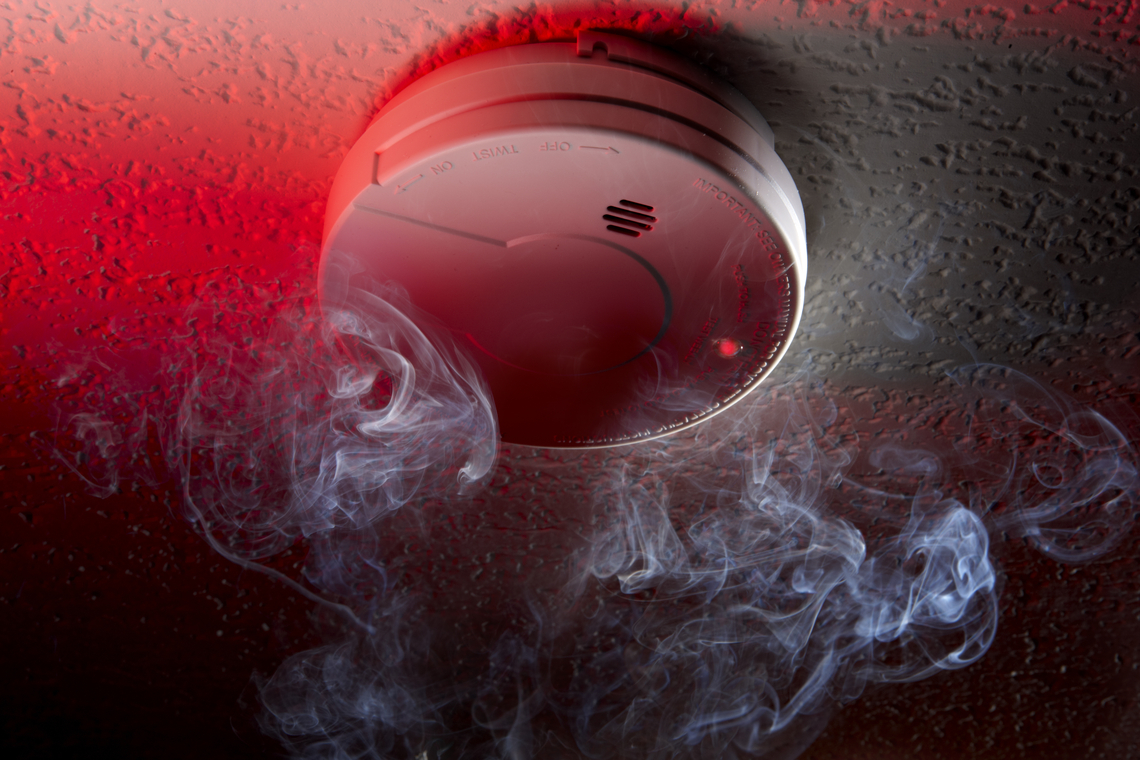 with opposite electrical polarity. This sensor arrangement is held in an air flowing metal chamber and along with its support electronics is powered by a long life battery, usually 9-volt. The metal chamber acts as the negative plate; a positive plate covers the Americium 241.

So how does an ionization smoke alarm work? Well, alpha particles are generated by the Americium element, these alpha particles ionize the nitrogen and oxygen atoms that circulate through the smoke detector. This simply means that electrons are stripped from both the nitrogen and oxygen elements, when this happens the “air” inside the smoke detector becomes positively charged. These “air” atoms are drawn to the negative (metal chamber) plate, while the negatively charged electrons are drawn to the positive plate. As long as this process continues the smoke alarm will not activate. However, when smoke enters the device it interferes with the ionization process and the alarm is triggered. Ionization smoke alarm detectors are considered sensitive enough to do their job correctly and robust enough to last several years under normal operating conditions.

Should you worry about Americium 241? 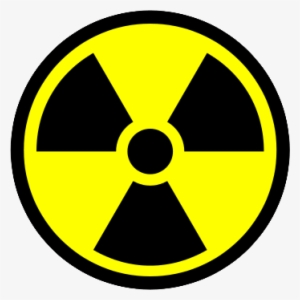 Being radioactive does mean that it produces radiation, however the amount is very small. Moreover, the type of radiation emitted is in the form of alpha particles, which are the weakest type of radiation. A sheet of paper can stop alpha particles. The metal canister that holds the Americium is more that capable of containing any harmful radiation. You should however make sure that any discarded ionization detectors are properly disposed of, check with your local authority or council to find out the preferred method in your area.

These are probably the least popular type of smoke detector; this is down to the fact that they’re not as sensitive as an ionization detector. They function by employing two channels; one emits light, while the other channel detects the light. If smoke finds it wa 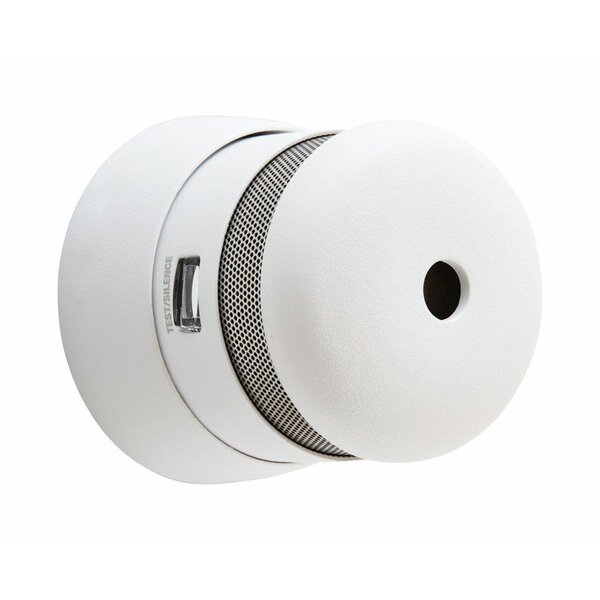 y into the channels it will interfere with the light and trigger the alarm.

The type of smoke alarm you choose really depends on the application. While ionization detectors are seen as the preferred choice, they perform best in detecting fast flaming fires with small smoke particles. Optical sensor smoke alarms on the other hand perform best at detecting slow, smoldering fires with large particles. It’s recommended that you fit a combination of the two types of smoke alarm to your home, preferably interconnected. It’s possible to string together several smoke detectors to form an impressive smoke alert system.

Call Now For Immediate Emergency Help – Our Fire & Smoke Damage Restoration Experts Are Standing By To Serve You!