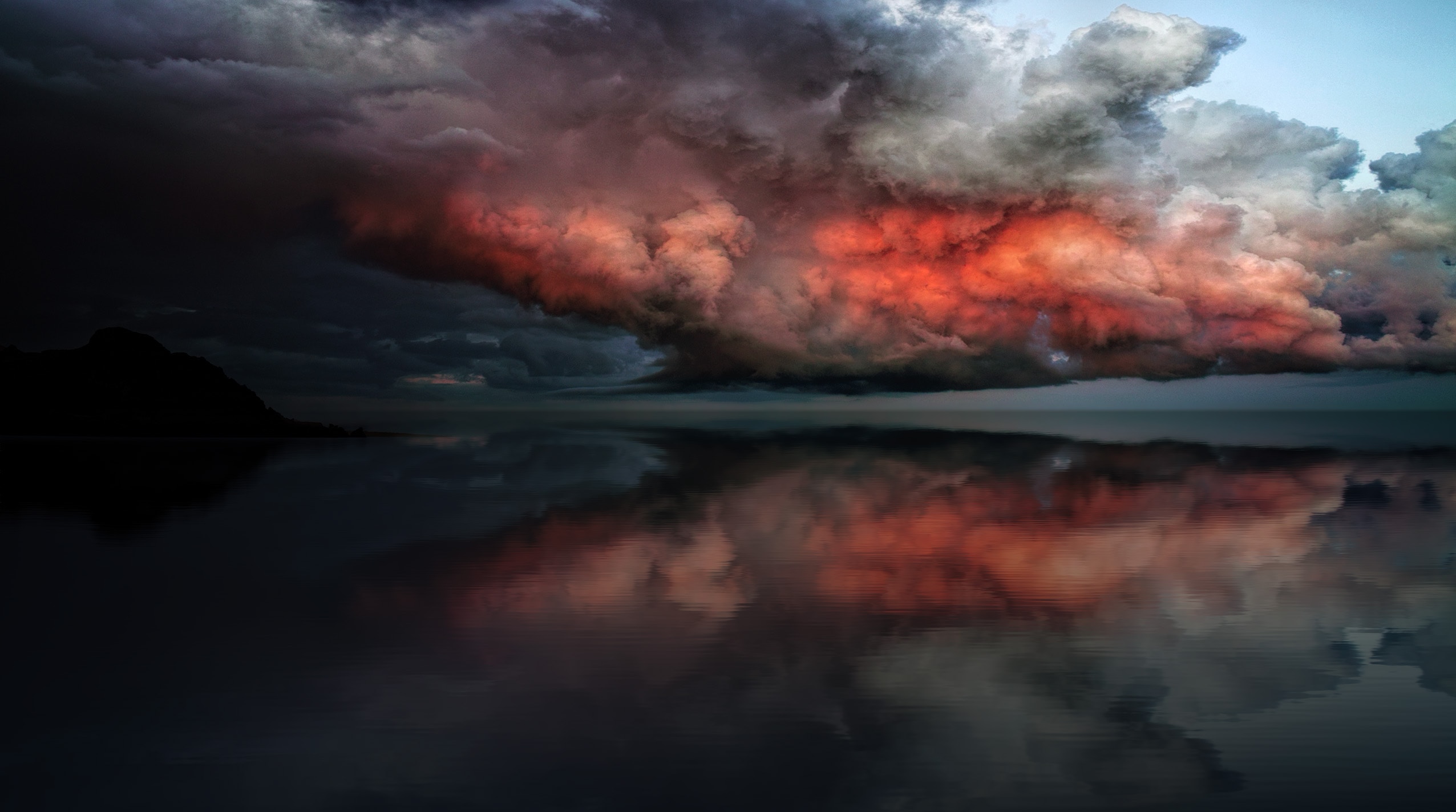 7 Facts About Disasters and Why Disaster Response is Important

We live in a world where natural disasters are unfortunately common occurrences, so it is extremely important to always be prepared for them. Get familiar with what kind of natural disasters (hurricanes, tornadoes, landslides, etc.) affect the region you live in and make yourself aware of different disaster response options you have. These services exist to be on-call and offer assistance when you experience an earthquake, house fire, or any other unexpected disaster event. Below are seven facts you should know about disasters.